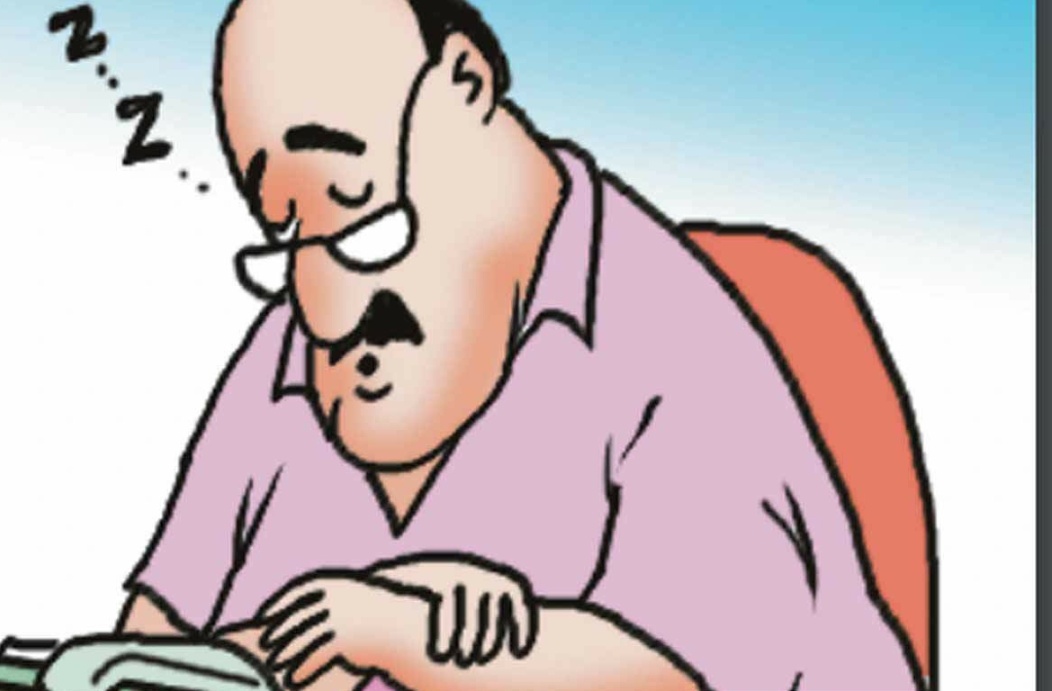 Of course covid19 is a crises period . Such situations are the ‘testing time’ of a government. Government must know about all the major facts and datas to revive the situation. But significantly Indian government has no data on migrants deaths and corona front line warriors, doctors deaths. It’s obviously a matter of concern that government easily taking this matters even in the parliament also. The Ministry of Labour and Employment did not have any data of migrant workers who lost their jobs any and their lives during the Covid-19 lockdown. Minister Santosh Kumar Gangwar on Monday informed the Lok savha through written replies to several members’ questions. Its already criticized by the opposition. Now Union Health Ministry also said in the parliament that it has no data of doctors or health workers who died in service during pandemic. Criticizing this fact IMA said in such a circumstance, the government “loses the moral authority to administer the Epidemic Act 1897 and the Disaster Management Act”. So far, 382 doctors have died of coronavirus, the IMA said. In the list it released, the youngest doctor to lose his life was 27 years old and the oldest was 85. “This amounts to abdication of duty and abandonment of the national heroes who have stood up for our people. IMA finds it strange that after having formulated an unfriendly partial insurance scheme for the bereaved families to struggle with the ignominy of the Government disowning them altogether stares at them,” In a statement said Indian Medical Association. Government should notice in these matters as these are the ‘matters to notice’.