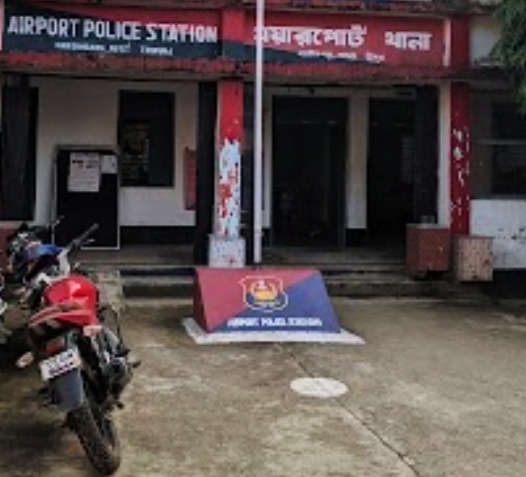 Airport Police OC Rana Chatterjee told the media that the police on duty at the airport became suspicious after seeing the movements of the two young women.

When questioned, they admitted that they are Bangladeshi citizens.

No passport or visa even they could not show any valid documents to come to India from Bangladesh.

They were trying to pretend to be Indian citizens, they have fake Aadhaar card of India.

They wanted to go Bangalore via MBB Airport.

The two arrested women are Brishti Mandal and Rehena Begum.

They have been detained under the Passport Act. Police are trying to find out the motive behind their entry into India.