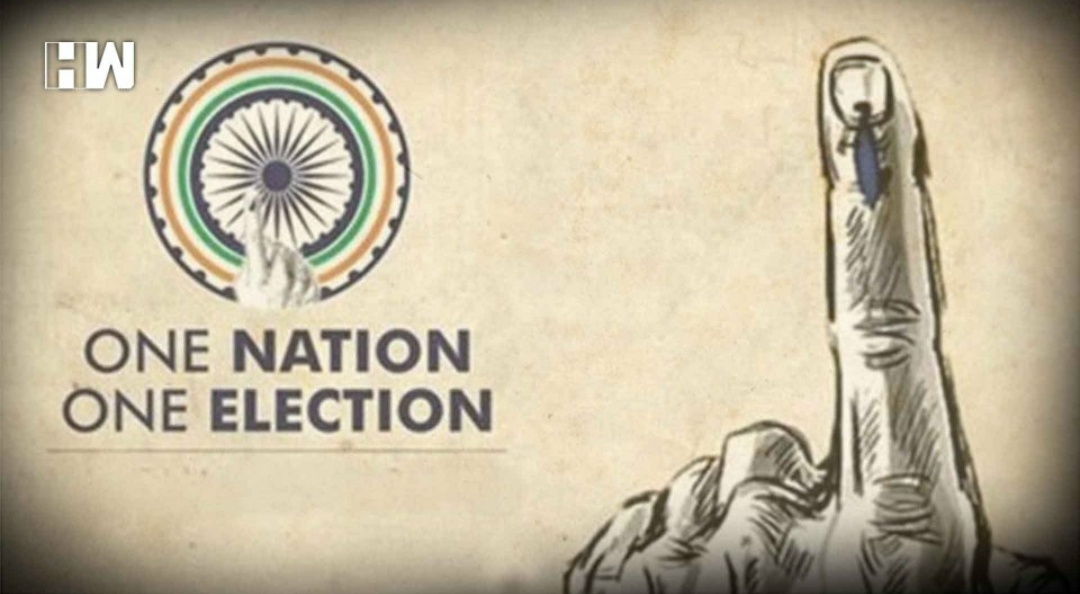 A meeting held in the office premises of the Principal Secretary of the PM, there was a discussion about adopting two option regarding one nation one election and one votet list. The first option is to change the constitution and clear the way for the common voter list. The other option is to discuss with the state governments and persuade them for a shared voter list, so that the time, labor and economic burden required to create two separate lists is reduced. Second is that the path of one country and one election can also be made easier. The Modi government at the center is now considering the same nationwide common voter list to make consensus among the state governments and make legislative amendments accordingly.