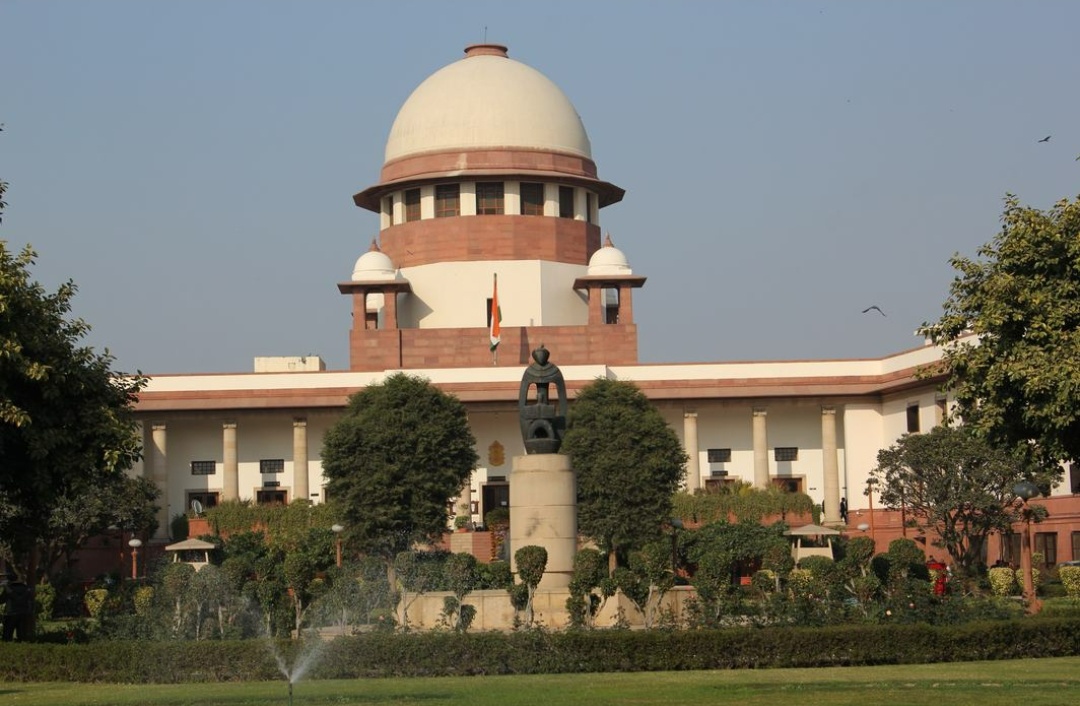 Justice N.V. Ramana, leading a three-judge Bench of the Supreme Court, on Wednesday said the court has only public interest and faith in judiciary in mind while pushing for the setting up of special courts to expeditiously try sitting and former MPs and MLAs accused of various crimes. “The purpose of this adjudication is in public interest and to maintain public faith in judiciary by making sure that long-pending cases against sitting and former MPs and MLAs are decided without delay… It is for the public we have taken up this case”, Justice Ramana explained. The Bench was considering a report filed by a committee of the Madras High Court that raised reservations over the setting up of special courts to exclusively try legislators for various offences. It comes at a time when a three-judge Bench led by Justice Ramana is looking at ways to expedite these trials pending for years, in some cases, for decades. Over 4,400 criminal trials are pending against legislators. Of this over 2,500 trials involve sitting legislators.