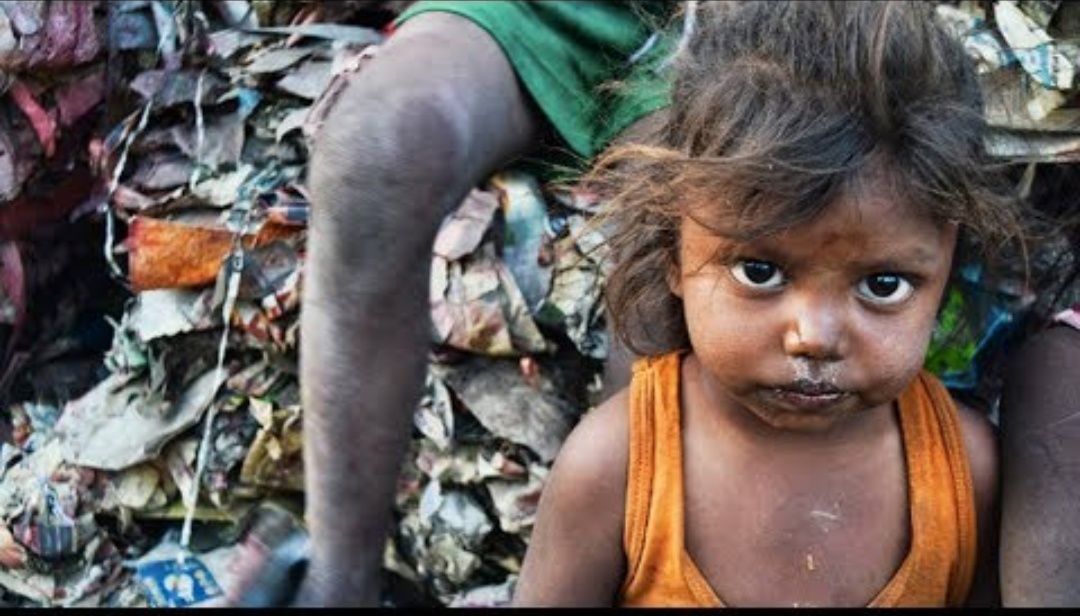 The COVID-19 pandemic is estimated to push an additional 88 million to 115 million people into extreme poverty this year, with the total rising to as many as 150 million by 2021, depending on the severity of the economic contraction, according to the World Bank. This would represent a regression to the rate of 9.2 per cent in 2017, according to the biennial Poverty and Shared Prosperity Report. The pandemic and global recession may cause over 1.4 per cent of the world’s population to fall into extreme poverty, said World Bank Group President David Malpass. Its really a tough time on its way. Noting that the new poor will be in countries that already have high poverty rates, the report said that a number of middle-income countries will see significant numbers of people slip below the extreme poverty line. Absence of recent data on India, one of the economies with the largest population of extreme poor, creates substantial uncertainty around the current estimates of global poverty, the world Bank said. The contagion has infected over 35 million people and killed more than 1 million across the world and its also pushing the poverty severely.