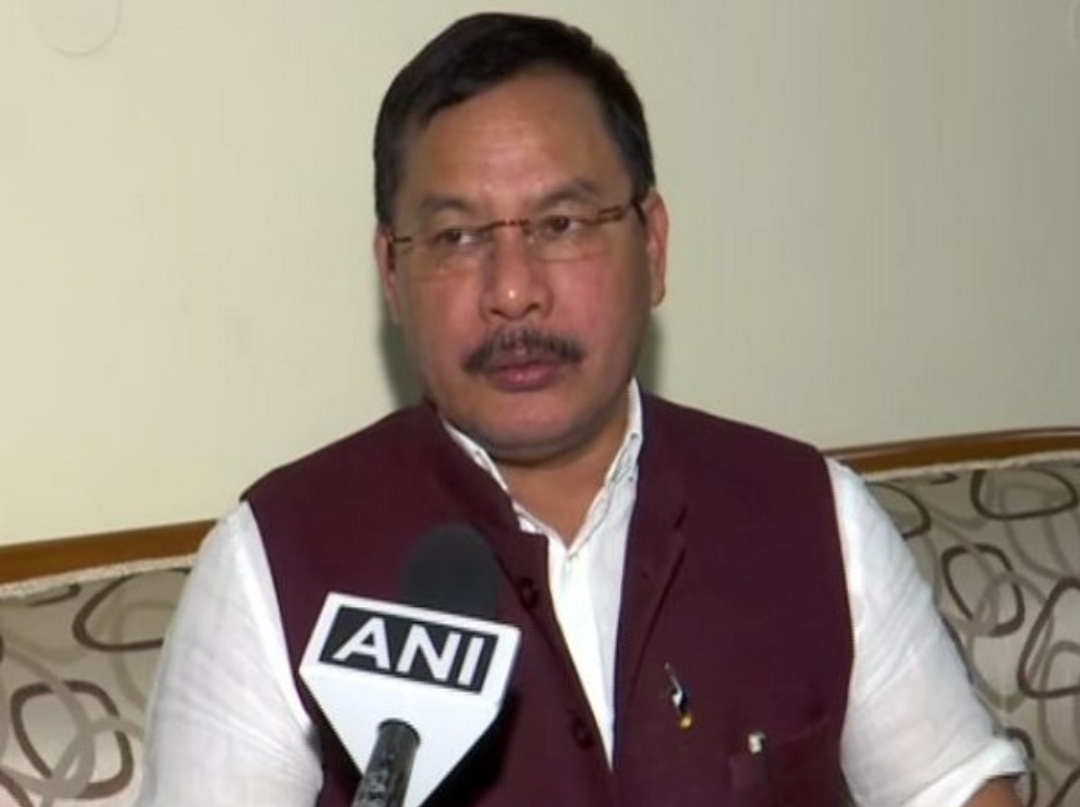 Tripura tribal welfare minister Mevar Kumar Jamatia on Thursday wrote a letter to union home minister Amit Shah demanding to table the 125 Amendment Bill, 2019 in the floor of the parliament to empower the Tripura Tribal Areas Autonomous District Council (TTAADC) under 6th Schedule of the Constitution. Jamatia in his letter said that the bill needs to be passed on the floor of the Parliament immediately for the larger interest of the indigenous people of the State of Tripura. “I must mention here that with these commitments to the indigenous people of Tripura we came to power and considering the sentiments of the people the said issue may be given utmost priority,” Jamatia wrote. He also repressed the demand for the demand for sanctioning of Rs 8389.71 crore for the developmental work in the indigenous areas. Jamatia also demanded the release of the report of the High Level Committee constituted by the union home ministry which is yet to be published as well as the project proposed by his department is still pending with the home ministry without any response. “I would request you to kindly look into the matter personally and arrange passage of the Constitution 125th Bill, 2019 towards empowerment of the indigenous tribal population of the state, thereby fulfilling their aspirations to ensure the slogan Sabka Saath Sabka Vikas Sabka Viswas,” Jamatia wrote.