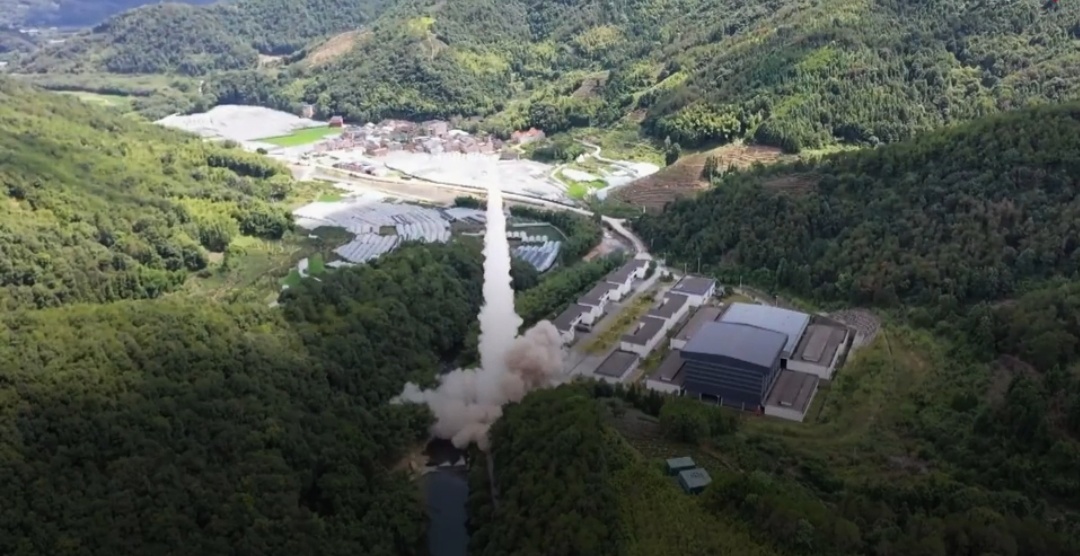 Japan said five Chinese missiles landed in its waters as well, calling for an “immediate stop” to the exercises.

China had strongly objected to Pelosi’s visit to Taiwan because it considers Taiwan a part of its country.

The four-day military exercise is being held a day after Pelosi’s visit. “Usually, a nuclear-powered submarine accompanies an aircraft carrier group in its mission,” Zhang said.

The expert confirmed that at least one nuclear-powered submarine has been deployed. Zhang said the exercise is being conducted by the PLA Eastern Theater Command, while security forces from other theater commands will also participate in the exercise.

Zhang did not specify which aircraft carrier was taking part in the exercise.

Meanwhile, Taiwan is preparing to deal with China’s drones. According to Hong Kong newspaper South China Morning Post, military observers have said that attempts to shoot down a drone amid heightened tensions over Pelosi’s visit have increased the risk of a confrontation with Beijing.

On the other hand, it is also believed that intelligence is being collected through drones about Taiwan’s military strength and preparedness.

PLA drones were seen flying over either Kumov or Kinmen on Wednesday night after Pelosi left for South Korea from Taipei.

Taiwan’s defense ministry said troops in Cuomo also fired fireballs into the air as a warning to the drones to withdraw from the area.