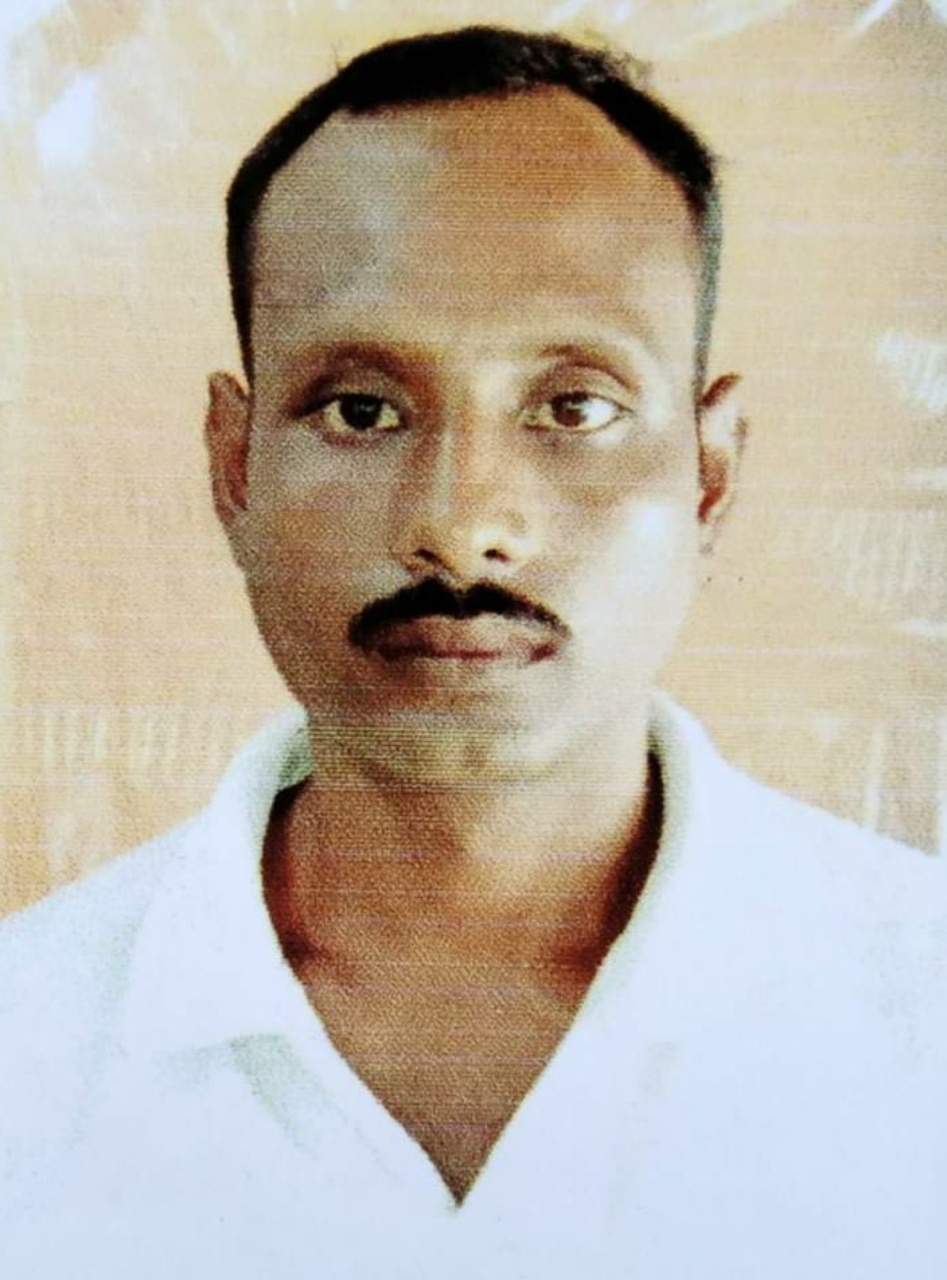 According to the confession of NLFT militant Sangaram Reang police recovered rotten body of the abducted Litan Nath. Litam Nath’s body was recovered from Ranir Para area under Khedacherra Police Station on Friday. Sangaram Reang and three other NLFT cadres were arrested from Takarjala few days ago. In interrogation Sangaram confessed about the murder of Litan Nath. 35-year-old Litan Nath had been kidnapped and held captive for ransom in north Tripura. The incident occurred at Joyram Para under the Damcherra police station limits under the Panisagar subdivision before dawn on 27 November.