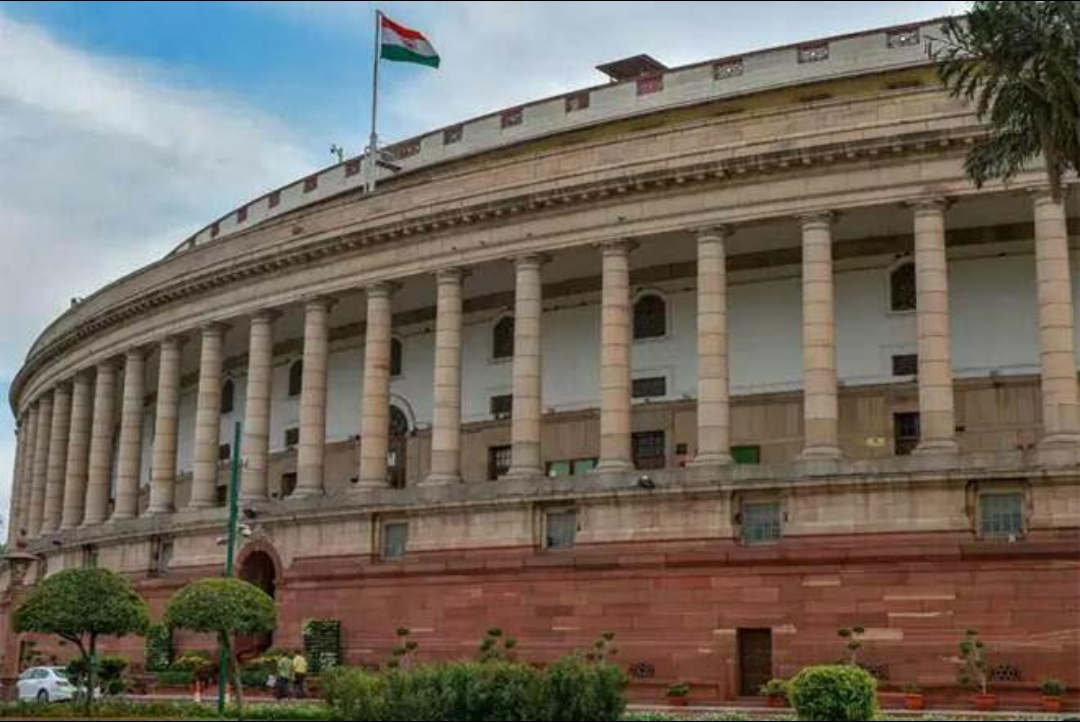 For the forthcoming monsoon session of parliament, a decision has been taken not to have the Question Hour or take up private members’ Bills. The decision taken by the Lok Sabha and Rajya Sabha not to have Question Hour during the upcoming monsoon session of parliament from September 14. Question Hour was dispensed with only during wars and the Emergency. This is the first time that it has been done away with in ordinary times, albeit during a health crisis. During the Emergency, parliament functioned without the Question Hour for two sessions – monsoon session of 1975 and winter session of 1976. This parliamentary device of question hours , in fact, is primarily meant for exercising a kind of legislative control over executive actions. Besides, the Members also find an opportunity through this device to criticise government’s policies and programmes; ventilate public grievances; expose Government’s lapses; and extract promises from Ministers. ” It is during the Question Hour that the members can ask questions on every aspect of administration and governmental activity. Government policies in national as well as international spheres come into sharp focus as the members try to elicit pertinent information during the Question Hour.” LOK SABHA website says. “Question Hour is an important part of the parliamentary proceedings, adding that it gives the institution of parliament the great significance it possesses. “This Hour has assumed greater importance because the members can elicit information through questions on matters affecting the day-to-day life of the citizens for which ministers are collectively and severally answerable to the legislature.” Says the RAJYA SABHA website.