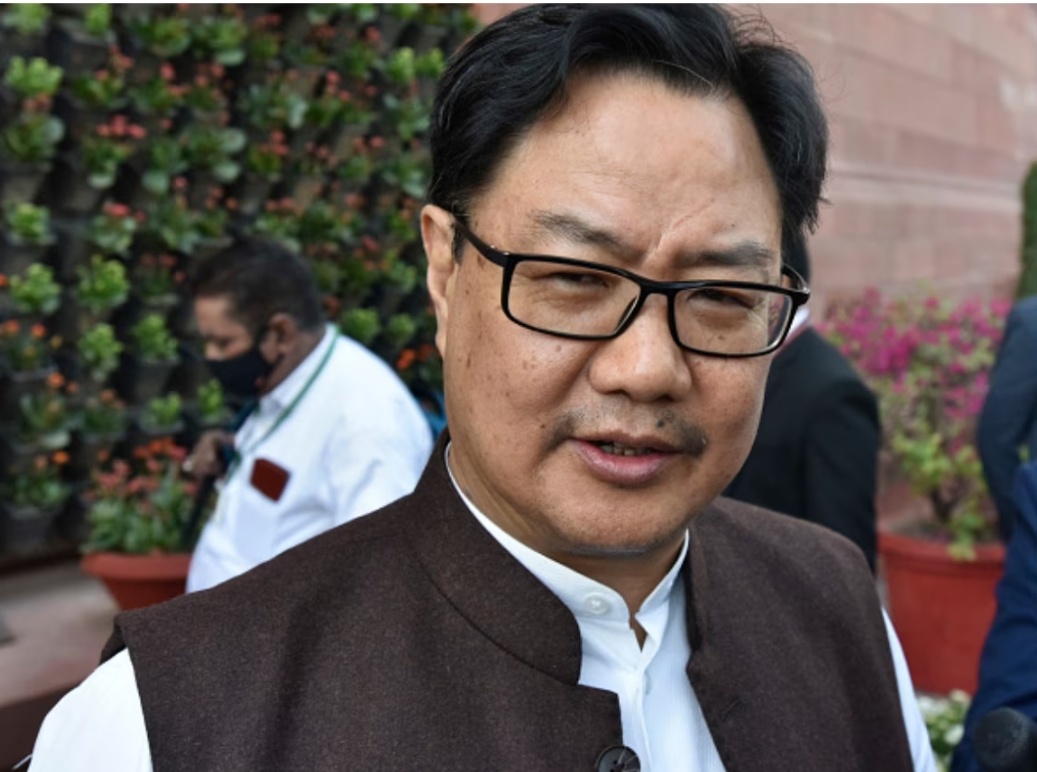 The tussle between the government ans Judiciary over appointment of judges took an acrimonious turn on Sunday.

Sharing a video clip of the interview of Justice RS Sodhi, former judge of Delhi Court, he wrote that these are wise thoughts.

Let’s tell that  retired Delhi High Court judge RS Sodhi in an interview with LawStreet India YouTube channel told “The Supreme Court has hijacked the Constitution. The Supreme Court has said that we will appoint judges ourselves. There is no role for the government in this.”

The reason for this is that the collegium of judges of the Supreme Court appoints the judges of the High Court and it also does their transfer-posting.

Because of this, the judges of the High Court keep looking towards the Supreme Court.