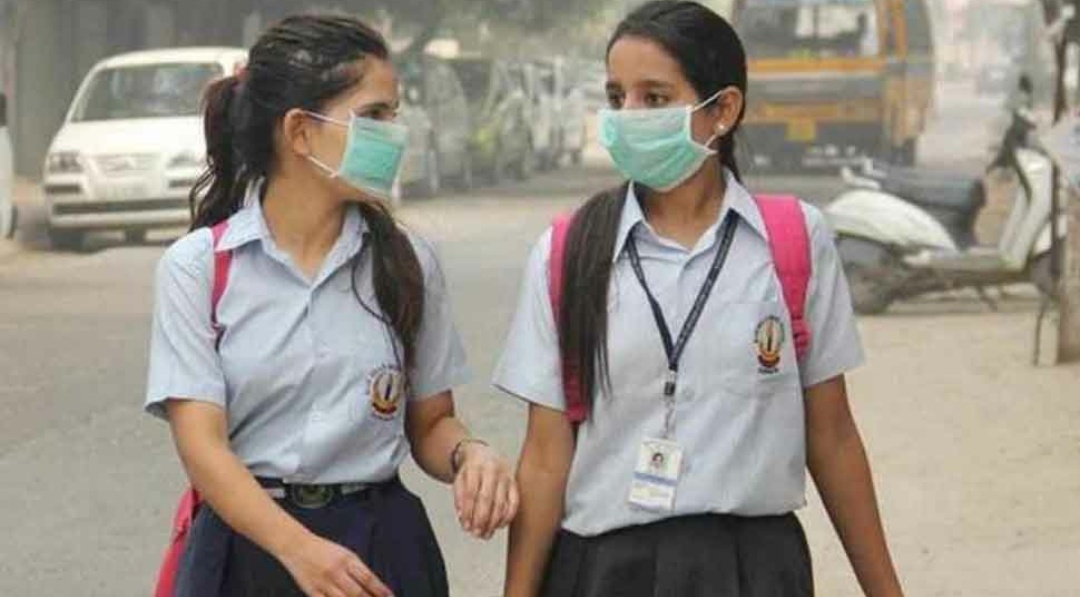 Most parents are of the view that India shouldn’t even consider reopening schools in regular mode till December 31 and instead the focus of Central and State Governments should be on equipping schools for online education, television or radio-based classes directly or in alliance with industry through the CSR programs. With close to 400 districts with 1,000 total cases, Covid-19 is fast spreading into tier 3, 4 towns and rural India. In the LocalCircles survey in late July, 31 per cent citizens said that they had one or more Covid-19 positive cases in their social network. A survey has found that 62 per cent of parents will not be sending their children to school even if they are reopened on government’s orders on September 1, reports IANS.The comparison with last month’s survey shows that citizens favouring opening of schools, multiplexes and movie theatres is not increasing like in the case of metro and local trains. An increased number of people are not in favour of reopening theatres and multiplexes as well as schools. It is a 77 per cent of citizens in August compared to 72 per cent in July, who have said they will not visit multiplexes or movie theatres in the next 60 days.