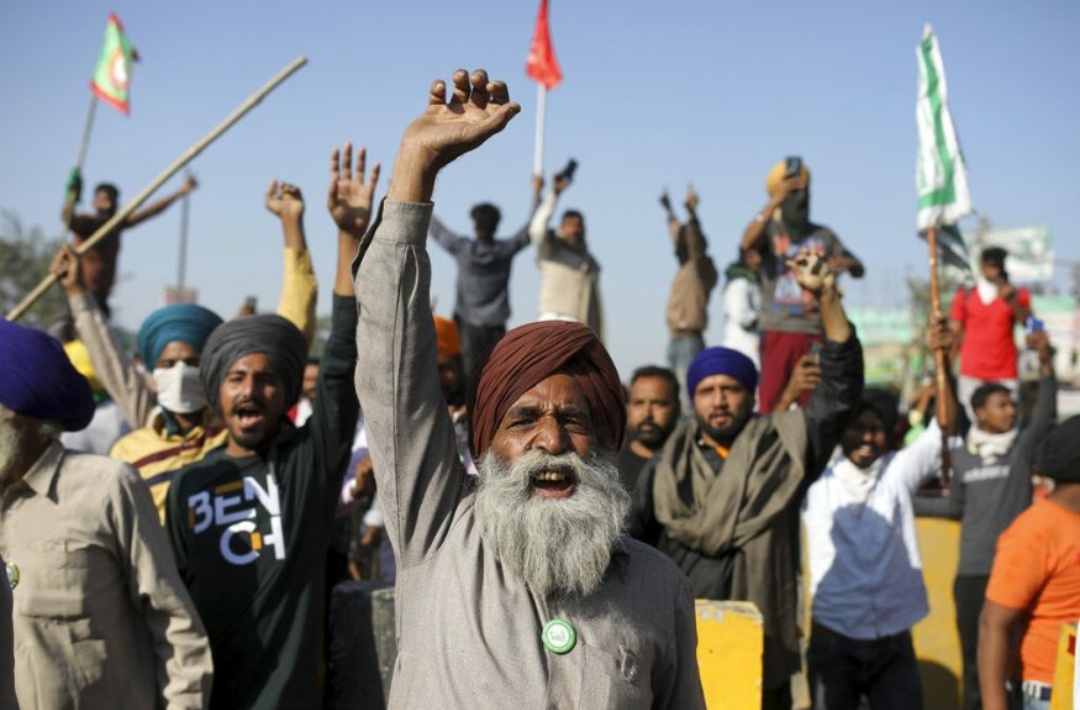 Central government now trying to hold discussion with the farmers leaders regarding new farm law. But the fact is that this same government passed the amendments from the parliament without any discussion. It is easy to attribute it to this government’s ‘style’ of governance and close the discussion. If we set the style argument aside, the question becomes one of political management of reform. Could Prime Minister Modi and the BJP’s leadership have calculated that it is easier to get agricultural stakeholders to reconcile to a fait accompli than to build consensus first? The narrative dominance that the BJP currently enjoys might have encouraged the party’s leaders to pursue the course they did. After all, every government knows that once you get the protesters to go back home, what they were protesting against remains standing. One lesson of civilised, constitutional politics is that the more you sweat in parliament, the less you bleed on the streets (or indeed, the jungles). The Narendra Modi government could have avoided farmer unrest and protests had it adopted a broad-based social consultation process and taken its time to put the farm bills through the parliamentary process. Yes, a number of farmers’ associations, middlemen’s lobbies, and civil society groups would have raised their voices against the changes. Yes, the Congress and other opposition parties would have opposed the bills in Parliament. But the Bharatiya Janata Party is neither short of supporters in the media and the Indian population, nor of seats in Parliament for the Modi government’s reform proposals to fail. Skipping the journey and jumping to the destination merely meant that all stakeholders in the agricultural sector received a shock instead of an explanation, a ready-made decision instead of a hearing, and, in many cases, existential fears instead of positive expectation.