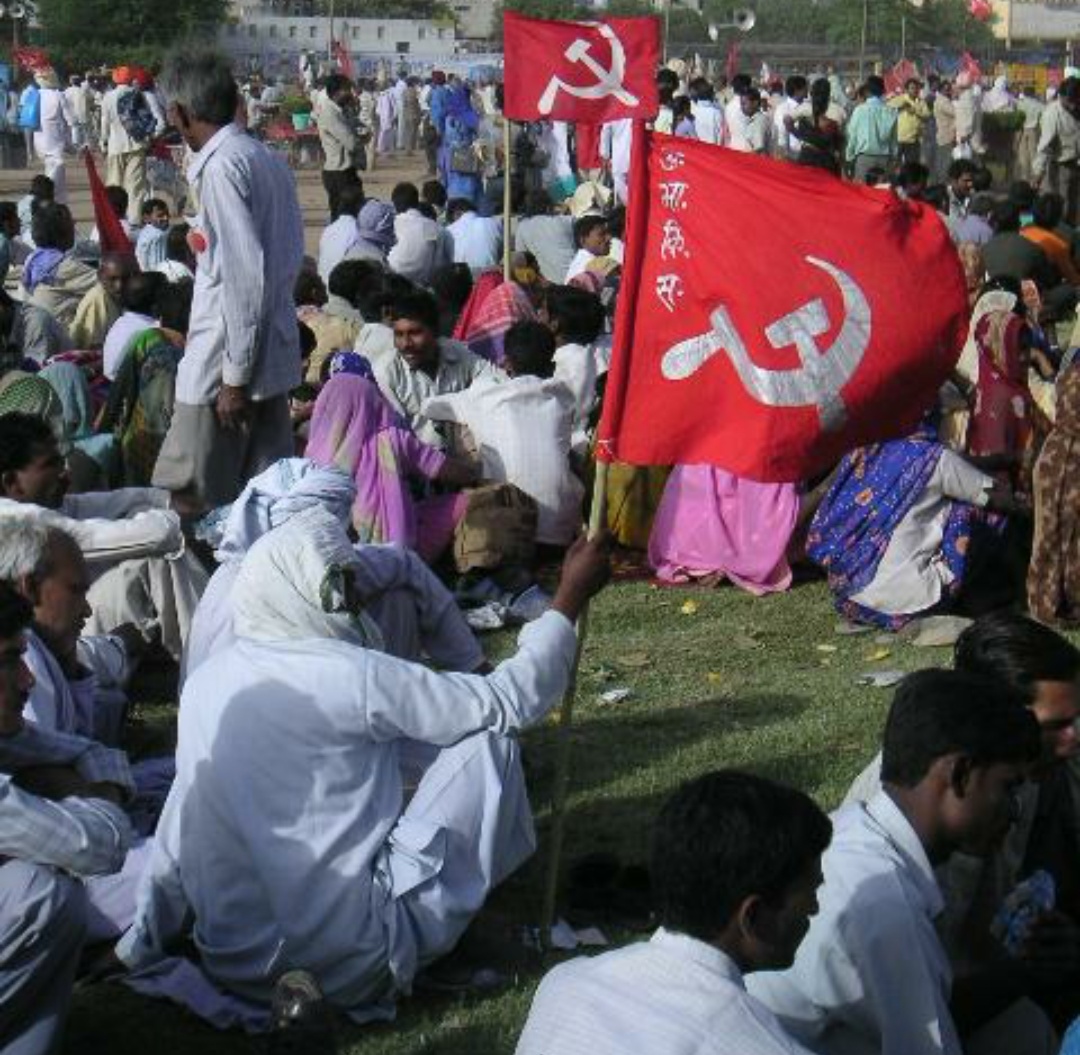 In solidarity with the ongoing massive struggle by the farmers organized by various Kisan organizations from across the country in different entry routes of Delhi, three leftist organizations  AIKS, GMP and CITU demanding the withdrawal of three Agri-laws and the Electricity Amendment Bill will organize statewide protest demonstration across the state in the coming week. Addressing a press conference here at CPI(M) headquarters on Saturday afternoon, the leaders of three organizations including Narayan Kar, Jitendra Chaudhury and Manik Dey echoed that three new Agri-Laws passed in the Parliament in a brazen anti-democratic manner preventing a structured discussion and voting, threaten India’s food security, destroy Indian agriculture and farmers, lay the basis for the abolishment of the Minimum Support Price (MSP) and mortgage Indian agriculture and the markets to the caprices of multinational agri-business corporate and domestic corporate. Sticking to their demands, they said that leaders of farmer are ready to hold talks with the government, but will first discuss repealing the three new farm laws, and announced further intensification of their ongoing protest against the legislation. Describing the present conditions of 17 days long demonstration by thousands of farmers in different entry routes of Delhi, they termed the central government as inhuman and will continue their agitation in Tripura also till the withdraw of all three farm laws and Electricity Amendment Bill. Later, in the press meet CITU leader Manik Dey castigating the state government over the indefinite demonstration by retrenched 10, 323 teachers appealed to the state government to re-instead  all terminated teachers into 13, 000 non-teaching posts, which were created by former Left Front government to rehabilitate all teachers.