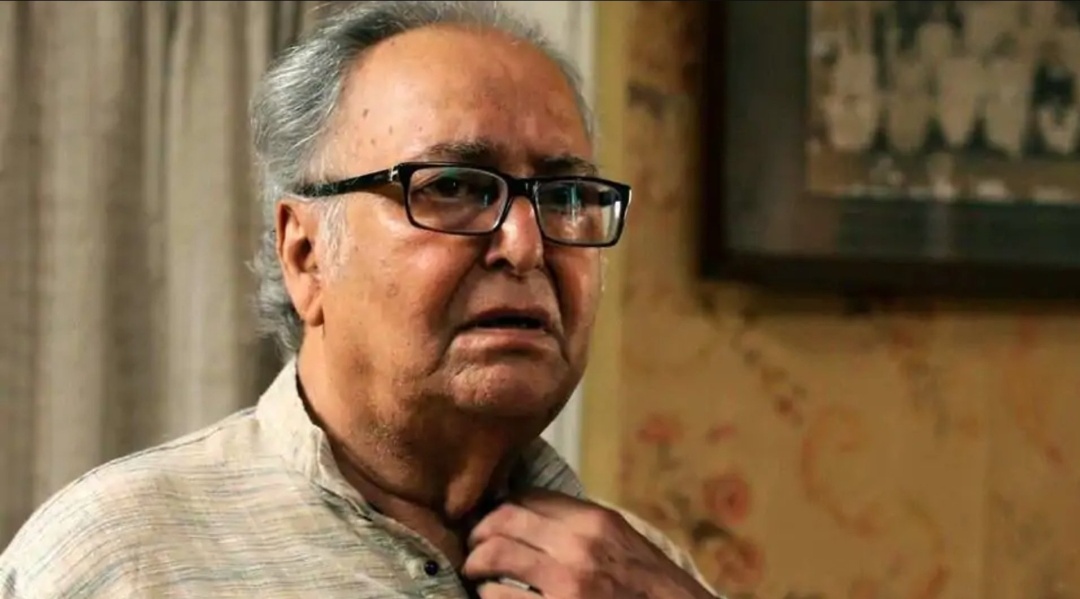 Iconic Bengali actor Soumitra Chatterjee was admitted to a hospital in Kolkata after he was diagnosed with Covid-19 on Tuesday. The actor is known for his work in Bengali cinema and did multiple films with Satyajit Ray. The octogenarian actor was unwell and he tested positive for the infection on Tuesday morning, a senior health official said.“His samples were tested for Covid-19 on Monday and the reports came today,” he added. Making his debut in Ray’s masterpiece Apur Sansar (the world of Apu) – the third part of the Apu Trilogy – in 1959 – Chatterjee became the famed director’s favourite actor, playing lead roles in Ray’s masterpieces such as Sonar Kella, Charulata, Ghare Baire, Ashani Sanket, Devi, Abhijan, Aranyer Din Ratri and Ganashatru.