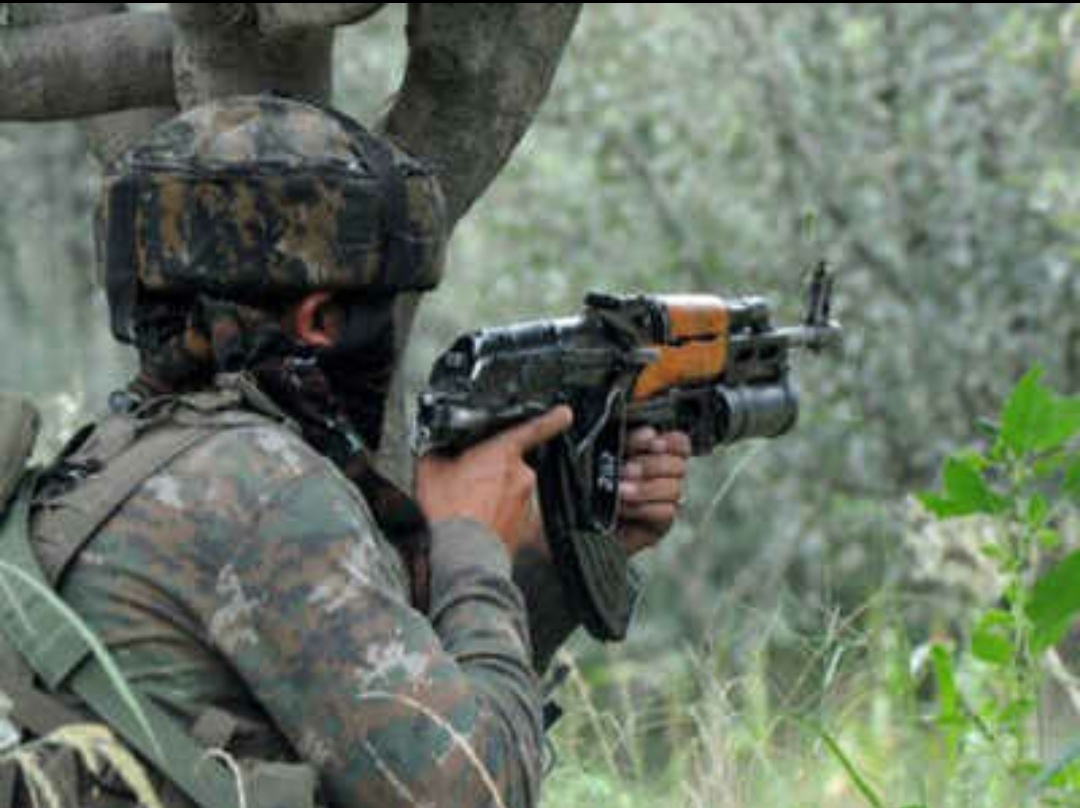 Soon after NLFT associates was arrested on Friday at Gandacherra the police arrested two more NLFT associates from same place, within 24 hours. According to the police they have arrested on Hiranjay Tripura on January 06 for allegedly threatening and kidnappings asking extortion money in the name of NLFT from an engineer of RD Department. During interrogation he reveals the name of more two person namely Jibonjoy Tripura (40) and Sadhan Hari Jamatia (48). According to his information police arrests Jibon Joy and Sadhan Hari from Gondacherra and Raisyabari respectively during late night. According to the police Jiban was also involved in a murder case. Meanwhile as the insurgents activities spikes in various parts of the state employees especially from remote areas are under tension. Teachers and other employees of different departments are under fear when they would be target of the insurgents.