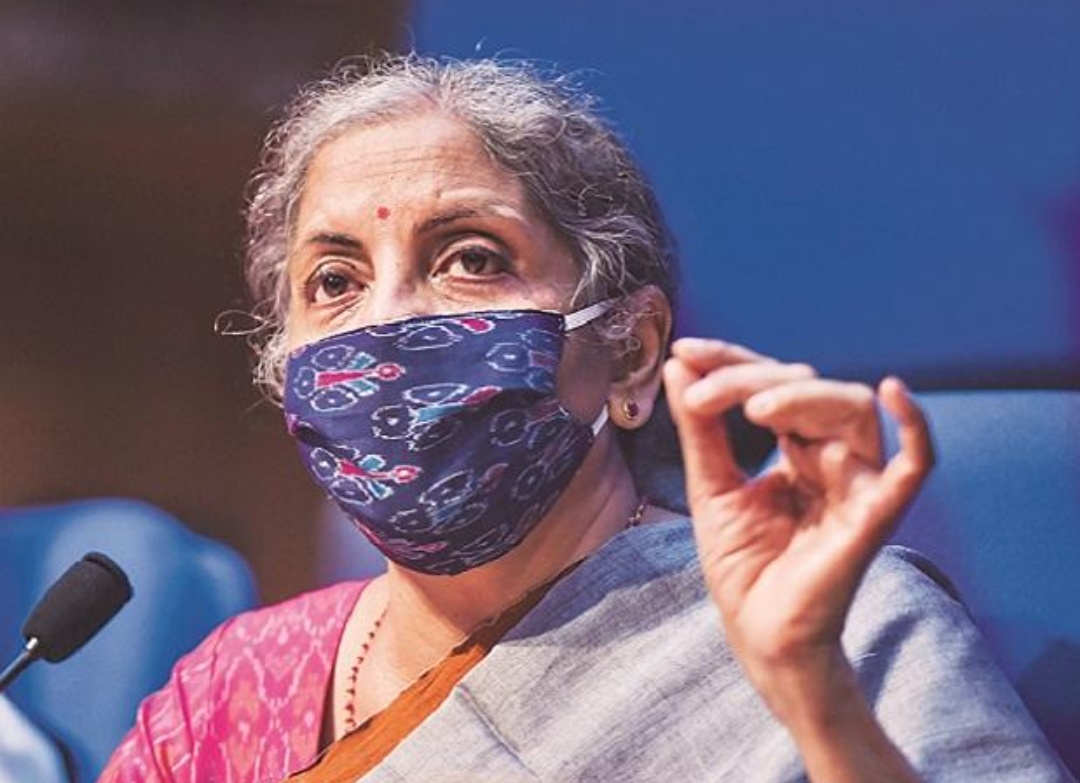 In the pre-Budget consultation meeting with Finance Minister Nirmala Sitaraman on Monday, states urged the government to increase their fiscal limit, help with goods and services tax compensation, as well as provide support for Covid-19 vaccinations.States highlighted their weak fiscal position in the over two-hour long meeting. There were a lot of agreements on several issues across political parties amid terrible shape of state finances. Several suggestions were made with regard to state finances, which was the focus of the pre- Budget consultation meeting,” said a state finance minister. Another state finance minister said it was made clear that the Union Budget must announce something major with regards to state finances. A few states highlighted the gap in compensation between what the Centre is supposed to provide and what it is actually giving. As part of the series of stakeholder consultation during the Budget-making exercise, Sitharaman met finance ministers of all states and Union territories through video conferencing. “The Centre needs to support states in these times. This was the general mood of the meeting,” said another state minister.