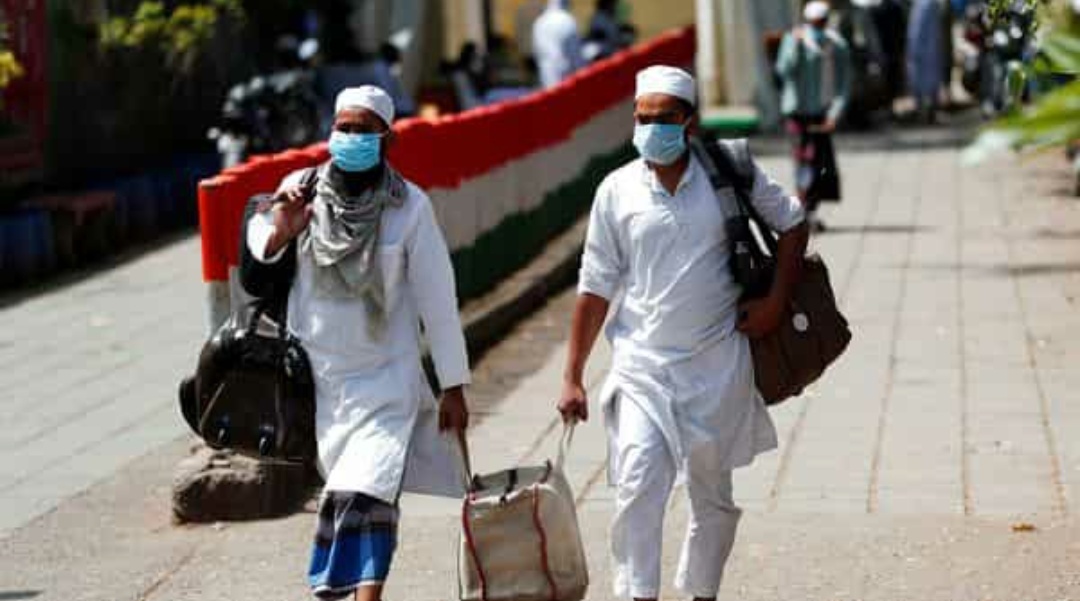 Chief Justice of India (CJI) Sharad A. Bobde on Thursday pulled up the Union government for mistreating the Supreme Court for having a “junior officer” file an “evasive” affidavit containing “unnecessary, nonsensical” averments on petitions challenging the discriminatory and communal coverage of the Tablighi Jamaat incident by some sections of the media. “You cannot treat the court the way you are doing in this case… A junior officer has filed your affidavit. We find it extremely evasive and brazenly short of details. It even says the petitioners here do not point to any instance of bad reporting… “Chief Justice Bobde addressed Solicitor General Tushar Mehta. “We want the Secretary of the department [Information and Broadcasting] to file this affidavit… The Secretary has to say what he thinks of the incidents. We do not want any unnecessary, nonsensical averments like those made now”, the CJI daid. Senior advocate Dushyant Dave, appearing for petitioners led by Jamiat Ulama-i-Hind, said the present government affidavit even accused the petitioners of trying to gag the freedom of speech. The petitions have said that certain sections of the print and electronic media were spreading bigotry and communal hatred in relation to the Tablighi Jamaat conference held in the Nizamuddin Markaz area. The petition alsi said the “unfortunate incident of the Tablighi Jamaat was used to demonise and blame the entire Muslim community”. Certain sections of the media, instead of exercising restraint, reported the incident with a communal flavour. This may perpetrate hatred, the petition contended.