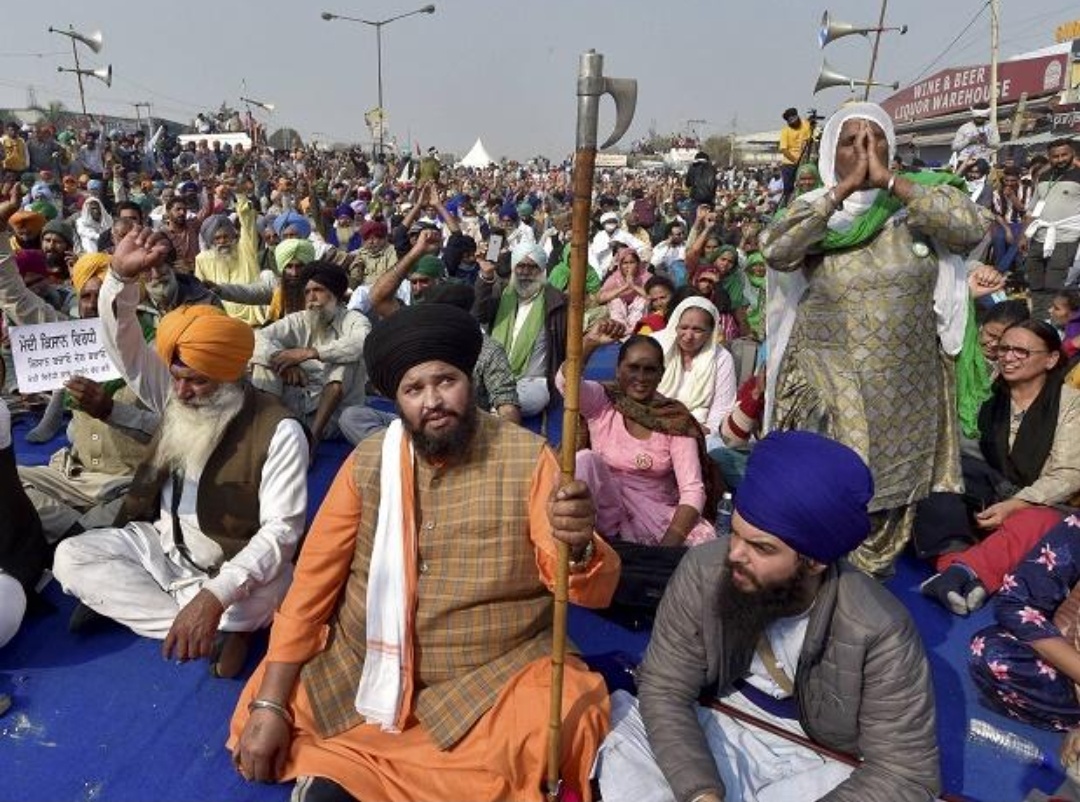 Talks between three union ministers and a representative group of thousands of agitating farmers failed to yield any resolution on Thursday, as the union leaders stuck to their demand for the repeal of new farm laws and even refused the lunch, tea and water offered to them during almost eight-hour-long hectic parleys. The next round of talks is scheduled for Saturday. A group of more than 34 farmer leaders on Thursday demanded the framing of a specific law on Minimum Support Price (MSP) during the fourth round of talks with the Central government. Police on Thursday closed routes on two national highways connecting Ghaziabad to Delhi as farmers remained adamant on their demand for scrapping of the Centre’s agriculture reform laws and stayed put at the national  capital’s borders with Haryana and Uttar Pradesh. Men and women, many of them with their children, have assembled at Delhi’s borders in Singhu, Tikri and Gazipur to take part in protests against the new farm laws. hundreds of farmers have gathered at the Noida-Delhi border too. The agitating farmers have urged the Union government to convene a special session of Parliament to repeal the three farm laws, besides threatening to hold a nationwide protest on December 5.