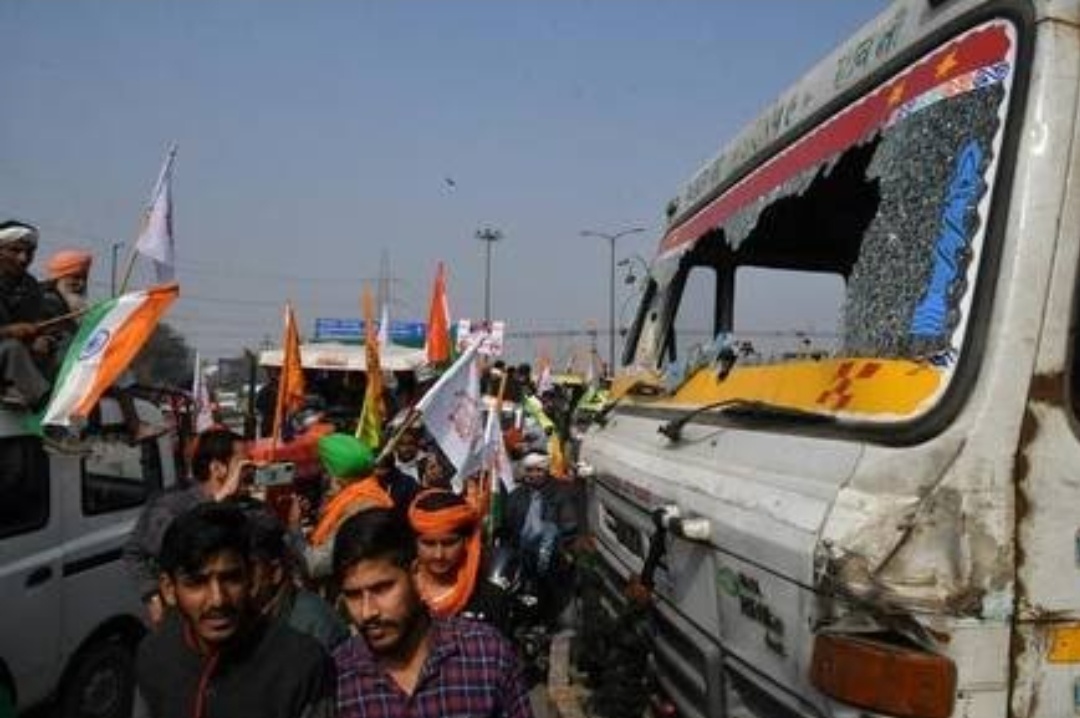 The Delhi Police on Thursday issued notices to 20 more farmer leaders for defying terms and conditions agreed upon for the tractor rally. DCP (Headquarters) Chimoy Biswal confirmed that notices had been sent to farmer leaders who met with the police for the rally. In the letter, the leaders have been asked to explain why legal action should not be taken against them and other members of their organisations. They have been told to file a reply within three days. The letter further said that despite agreeing to the mutually decided terms and conditions for the rally, the farmer leaders acted in an irresponsible manner on January 26. Militant elements occupied the stage and delivered provocative speeches right from the early hours of the day. It further said the most serious and reprehensible act was performed by the farmers’ organisation and other supporters at Red Fort. The protesters climbed atop the ASI-protected monument  and vandalised the whole area and put up a religious flag on the national monument. Flags of various farmer organisations were also recovered from the premises. The vandalism at the Red Fort on Republic Day was most deplorable and an anti-national act, the letter said. On Wednesday, Delhi Police sent a similar letter to farmer leader Darshan Pal.