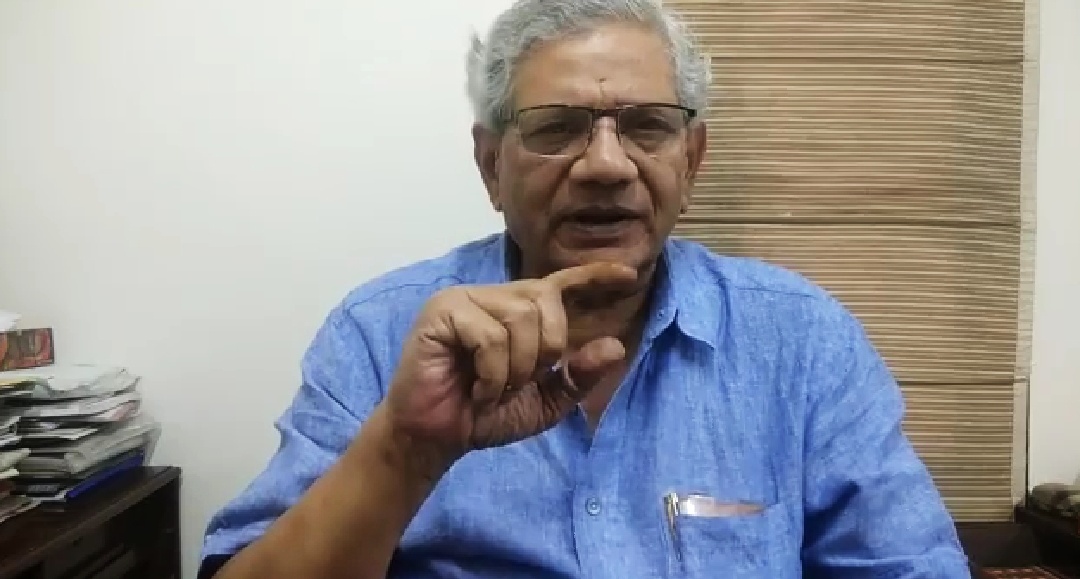 “Just before the election, the change of Chief Minister of Tripura is a gimmick and will be of no use. Under BJP rule, the state has seen the worst governance, growing economic burden and terrorism. The people of Tripura should teach the BJP.”

“It is clear from the change of chief minister a few months before the vote that the BJP government in Tripura has completely failed. If BJP think that they may win the election with gimmicks, then it is wrong” claimed Yeachury.

A statement from the CPI (M) Tripura State Committee on Biplab Deb’s resignation said, “One of the main reasons behind this decision is the complete failure of this government to run the government including the party promises made during the last assembly elections.  Role of this govt is completely anti-people. All in all, the performance of this government is absolutely zero. The people have lost faith and confidence in this government.

Though Biplab Deb resigned ten months before the expiration of his term, the CPI (M) refused to call the incident a resignation.

According to them, the BJP has removed Biplab Deb by acknowledging the utter failure of the state government. Because Manik Saha, who has been made the Chief Minister in place of Biplab Deb, is also known to be close to Biplab in the political arena.

The dissatisfaction within the party surrounding his appointment is extreme. BJP MLA Ramprasad Pal got angry during the election of the leader of the parliamentary committee.

He was also seen throwing a chair in a video that went viral on social media.

It may be mentioned that Biplab Deb was sworn in as the Chief Minister on March 9, 2018. Assembly elections will be held in Tripura by March next year.

After his resignation he indicated to the journalists that this time he will return to the organizational work.