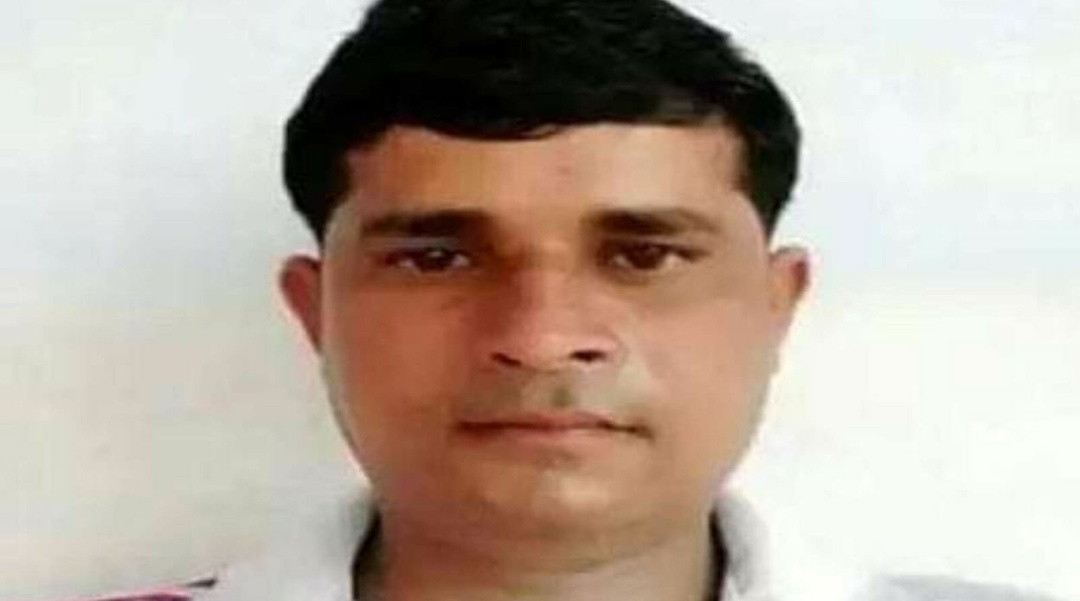 A 37-year-old journalist and his friend died last week in Uttar Pradesh after being set on fire with sanitizer by three men who barged into his home, the police have said. The three attackers, including the son of a village Pradhan or chief, have been arrested. On Friday, Rakesh Singh Nirbhik, who used to write for a Lucknow-based newspaper Rashtriya Swaroop, along with friend Pintu Sahu, 34, were found with severe burn injuries inside the journalist’s home in a village in Balrampur, around 160 km from state capital Lucknow. While Mr Sahu had already died, Mr Nirbhik was rushed to a Lucknow hospital where he died a few hours later.Before he died, Mr Nirbhik told hospital officials he had been writing regularly on alleged corruption by the local village gram Pradhan and her son. “This is the price for reporting the truth,” the journalist can be heard saying in a 2.5-minute video even as he cries in agony. Three days after the incident, on Monday, the Balrampur police said they had arrested three people for the crime. One of them, Rinku Mishra, is the son of the pradhan. The other accused are Akram, who faces criminal cases, including murder, and his friend Lalit Mishra.
The police said the men doused the victims with an alcohol-based hand sanitiser before setting them on fire. The accused were trying to cover up the crime by making it seem like an accident. But there were many loopholes and we understood this was a conspiracy,” Dev Ranjan Verma, the Balrampur police chief, told a press conference on Monday night.